Many the most sunniest cities in Europe, rims the Mediterranean, or are located nearby. Valletta, the capital of Malta, an island nation south of Italy, outshines all others with 2957 hours of sun on average a year. That works out to over eight hours a day. Valletta gets 99 hours more sunshine annually than the next sunniest city, Marseille.

Here you’ll find lists of the most sunniest cities in Europe, with the clearest climates. The ratings are based on average hours of sunshine annually.

All but one of the top ten sunniest cities typically enjoy over 2500 hours of sun a year, or about seven hours of sun daily on average. For these places, sunny weather is the norm year round. During most months, they rank high among cities in Europe for receiving the most hours of sunshine.

Best climate and second safest country in the world are just a few of the titles given to Malta in the press earlier this year. Apart from having some of the best weather and one of the lowest crime rates in the world, it’s no wonder that working and living here remains a very attractive option. 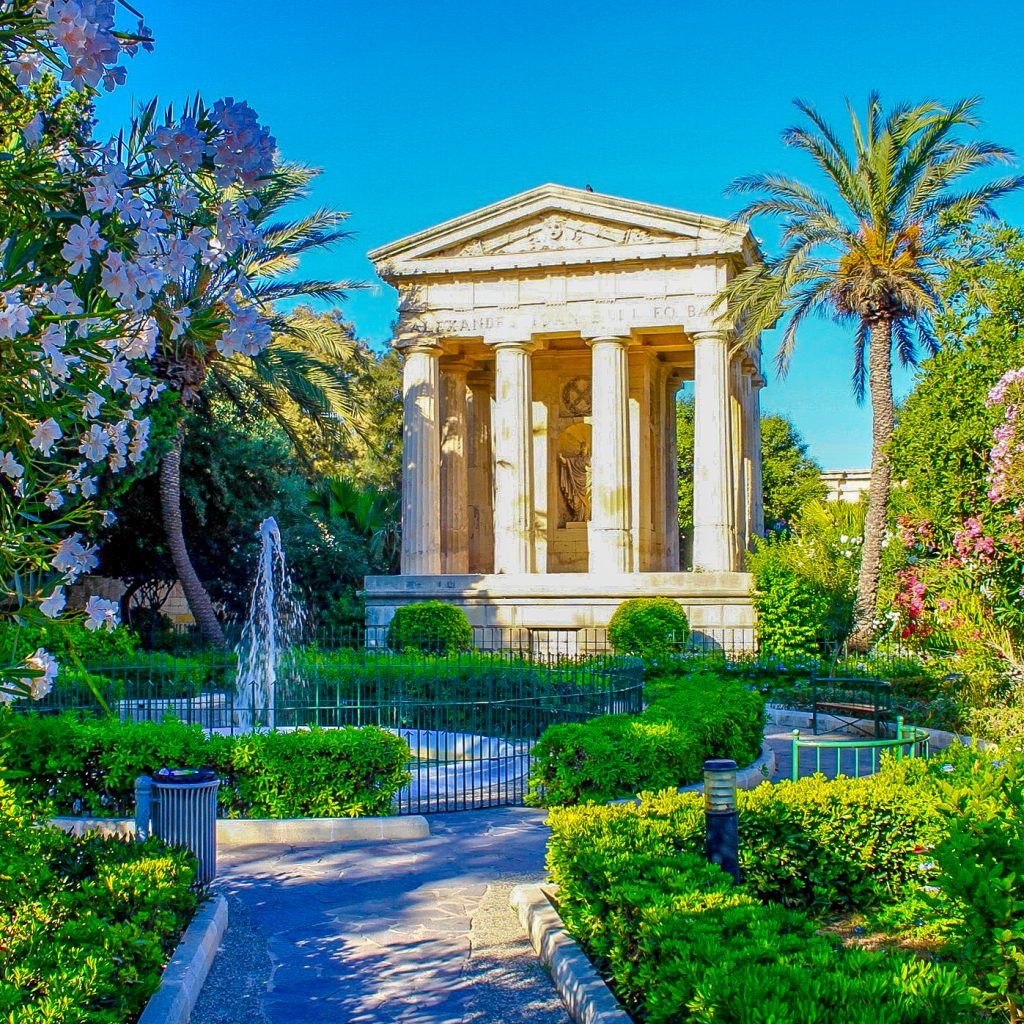 Malta is truly a gem in the center of the Mediterranean, and through the media, it is becoming better known as a fantastic holiday destination.

Winters are quite mild and days during the wintertime are quite warm. At least if you look at it in the eyes of Northern European. The summers are hot, dry, bright and rainy days are very unlikely.  The summer season starts usually in April and goes all the way to December.

Internationalliving.com online magazine named Malta, together with Ecuador and Uruguay, as the best three countries in the world when it comes to climate. With over 300 days of guaranteed sunshine each year, it is no surprise for Malta to be nominated in this category.
Malta is not only an excellent travel destination all year round, known for its sunshine, culture and its friendly locals, but it is becoming increasingly well known internationally for its financial strength and excellent career possibilities.

Here are the most sunniest cities in Europe

Would you be interested to live in the country that enjoys the sunshine and warm temperatures? Check our open positions, we are happy to help you to relocate to Malta.
Our Open Vacancies

Join the discussion and tell us your opinion.

This site use cookies to ensure you get the best experience on our website. By closing this banner, scrolling this page, clicking a link or continuing to browse otherwise, you agree to the use of cookies. Learn More